Top 4 Reasons to Start Your Blue Voyage in Gocek

Among the most active ports for blue cruise Marmaris, Göcek, Fethiye, Bozburun and Bodrum ports, will burst into prominence with their active weeks this year again as always.

Comparing to other ports Bodrum and Gocek, have been attracting more local and foreign guests more than ever due to its closeness to the airport. 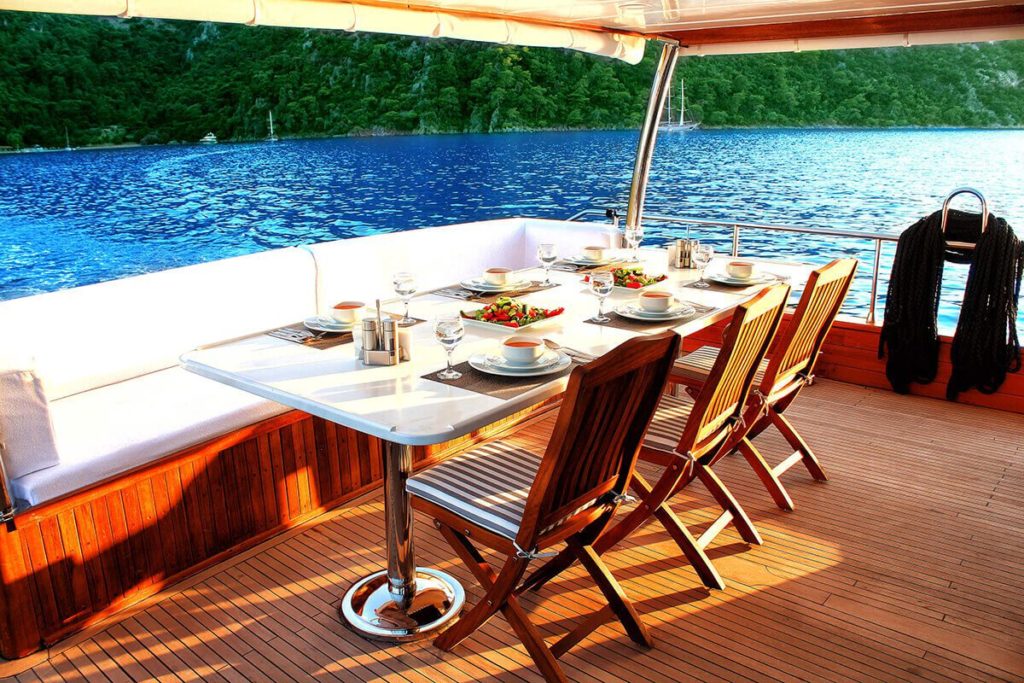 Besides Bodrum, Gocek has also been among the popular ports in recent years. Especially for its geographical location closeness to Fethiye bays and Kas, Kalkan, Kekova regions gives the option to start historical touristic blue voyage routes. In addition to this, Gocek also offers convenience routes to holiday places such as Marmaris, Hisaronu Bay, Gokova Gulf and Bodrum.

Another option is to move from Gocek port to the Marmaris port and get through the customs from Marmaris to Rhodes. Marmaris – Rhodes routes take an average of 3-4 hours with wooden boats. Of course, these times may vary according to the conditions of the yacht and weather.

Blue voyages starting from Gocek port have been among the top tourist holiday destinations in recent years.

During the pandemic period, interest in holiday destinations has continuously increased. Turkey,...

While the 2020 summer season was under the influence of Covid -19, many people chose to postpone...

Social media, cinema, fashion industry and tv shows are very strong demands on what we like and... 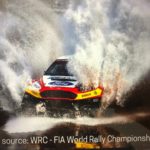 During the pandemic period, interest in... 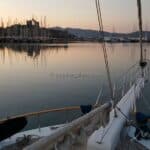 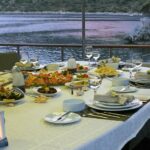